When John Kidd retired from product development in the athletics industry in January 2016, he was thinking about his wife.

Kathleen Kidd passed away in 2015. She had spent 22 years assisting the education staff at Kaposia Education Center in South St. Paul. “I wanted to see what she saw day to day, walk the same halls she walked,” says John. Less than one month after retiring, he signed up with Minnesota Reading Corps and chose Kaposia as his home base. The program’s mission is for every child in Minnesota to be proficient in reading by third grade. This year, John is working with 12 students, grades kindergarten through third, in 20-minute sessions, three days a week. “They gave me bankers’ hours this year,” he laughs.

When John and Kathleen married, John became a father to Kathleen’s 5-year-old son and 7-year-old special-needs daughter. He says he spent plenty of time helping the kids study throughout their school career, especially daughter Carol. He was able to transfer the patience he learned with his own kids to his work with Minnesota Reading Corps.

But it’s not just the students who benefit. John has had a lifelong dream of becoming a teacher. He graduated from St. Olaf College with a degree in art (more on that later) and theology. “There weren’t a lot of opportunities to teach at that time, but education has always been key for me,” says John.

Now that he’s in his fourth year with the program, John has watched first graders struggling to read grow into fifth graders with a high level of reading comprehension. “One student went from reading 40 words per minute to 90 words by the end of last year,” says John. “This year, she’s up to 117.”

‘It Keeps You Young’

John calls his post-retirement gig a fun experience. By now, all of the students in the school, even those who don’t work with John, give a shout out to Mr. Kidd when they see him in the halls. “It’s like parenting without taking them home at night,” John jokes. “It keeps you young. I go home totally tired and thinking about how I can reach that one kid who just isn’t getting it, but it’s still a lot of fun. And it’s so necessary. Kids are suffering, even at the university level. They are arriving at college without the necessary writing skills because they come from a shorthand-texting culture. There’s a big need for more tutors to work with these kids.”

When he isn’t changing the life of Minnesota’s youth, John is a devout reader, frequently juggling three or four titles at the same time on his Kindle Fire. (During our conversation, he was caught up in The Book of Love by Kathleen McGowan.) John has also fallen back in love with painting. A student of da Vinci’s techniques, John says he promised himself when he retired that by the time he was 81, he would complete a painting. He converted part of his living room into a studio, and he’s working on a painting called “Green Eyes.” “I’m being very meticulous about it,” he says. “Just like da Vinci.”

Do you want to learn how to join ReadingCorps? Visit this link. 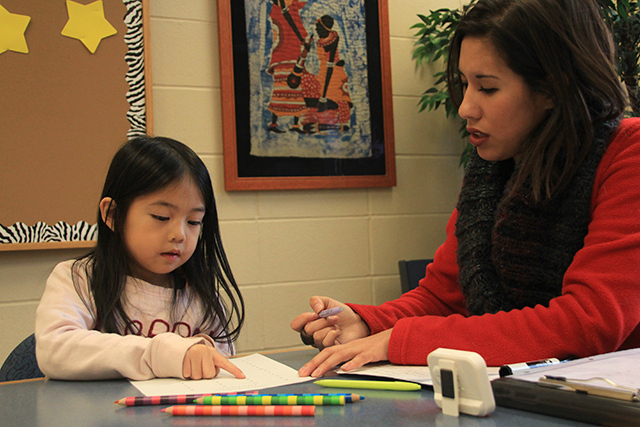 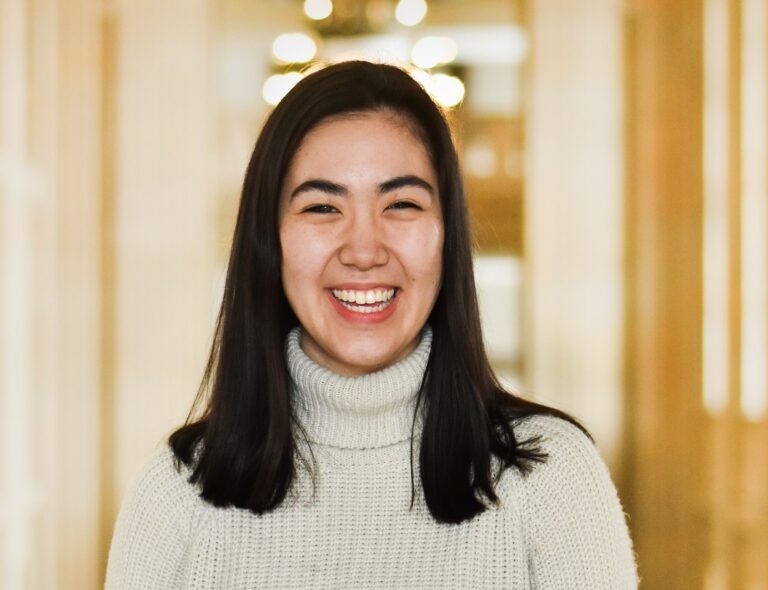 Serving People Experiencing Homelessness Helped a College Student Give Back

“I see community service as something really valuable, and it’s important to fit the intensity of your commitment to whatever your capacity is at.” 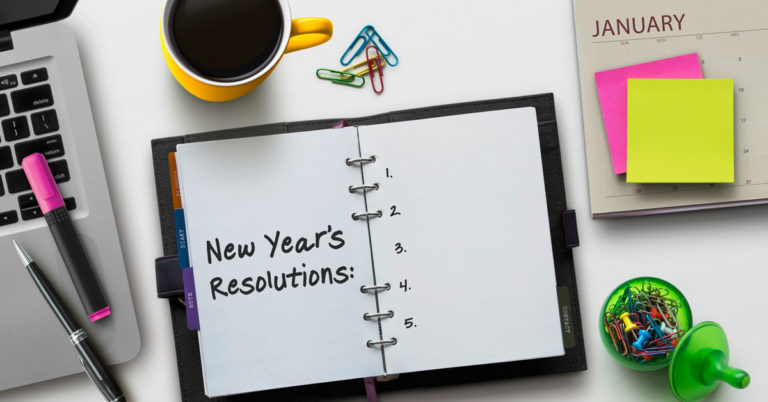 New Year’s is a time we resolve to be better. Why not make AmeriCorps service part of your resolution this year?