Dean Kephart – the Vice President of Insight & Change at ServeMinnesota — has been practicing human-centered design, or design thinking, for nearly 10 years, after studying design thinking principles established by professors from Stanford University. His interest started when he was in community relations and education at Target Corporation and went along with a team of design thinking experts from Target to Joplin, Missouri, a small city devastated by an EF5 tornado. The team offered its time and expertise to help Joplin rebuild using the principals of human-centered design. Three years ago, Kephart was introduced to Designing Your Life, a book and lesson plan to take the principles of design thinking and refocus them to your own lives.

Two years ago, Kephart started to use Designing Your Life with ServeMinnesota colleagues, and then tested its implementation with a team of AmeriCorps members. Last summer, Kephart attended a certification workshop in Chicago lead by the author of the book. As a result, he is now a certified Designing Your Life Coach. This winter, he is launching a Design Your Life initiative for Minnesota AmeriCorps members who would like to take his course – which will be delivered primarily through online tool Moodle in combination with personalized feedback via video chats, phone calls or emails.

Read this interview with Kephart to learn more about Designing Your Life.

ServeMinnesota: How did Designing Your Life (DYL) come about, and how did you become a DYL coach?

Dean Kephart: Professors at the “d.school” at Stanford decided to take the thinking behind human centered design and turn it on yourself, and that’s where DYL started. It was first a course at Stanford, and that led the professors to write and publish the book. That has now been offered at many colleges and universities. It’s proprietary material in the book – and the exercises and other course materials are as well – but they now certify people to be coaches, and in doing that, they don’t require people working with coaches to have to buy the book. I can now take the content and exercises and present it without forcing people to buy the book. Of course, they can if they want to, but this makes it so I can do it with AmeriCorps members.

When does the course start and how much does it cost?

It has started. You can start and get going as soon as you sign up. We are offering it for free to our members and alumni.

I like the research that’s behind DYL, which says all of us will have at least three to four discrete unique careers in our lifetime now – and that number is only going to grow in the future. What I like about the process is it doesn’t point to any one career or paths, but it actually has your come up with three – three different career ideas that you would be attracted to. Then you go out and talk about your prototype to see if it truly would be something you would be interested in. I like it because it doesn’t say there’s a path for you; there are multiple paths for you. This helps someone begin to explore those paths.

The process will encourage people how to identify when they’re in “flow.” That means you don’t have to look at a clock because you are so engaged in your work. It helps people identify those times, and then how do you take those moments of flow and move them into a job. I really love that kind of thinking that’s behind it.

Can AmeriCorps members use DYL to contribute to their service hours?

AmeriCorps members can use this course for service hours if they like – though that is not required. Their manager and I will both have to certify that they have completed the activity. At first I thought the DYL course would just be a benefit for members, but it’s great that it can work this way for them, too.

The number of hours varies widely on how long you take on the exercises, but I’ve timed it to be around 25 to 50 hours.

What are your plans for the future of the DYL course?

Hopefully, once we get some progress and good testimonials, I think this might be part of why someone would choose to serve. You’re going to get this free course that you may get college credit for. I will continue to get certified every year, and I enjoy that.

We are trying to figure out if we can get members college credit at Minneapolis Community & Technical College. The member would have to pay for the credit, but this would be a way for them to take the DYL training even further. I hope to try to get that in place by next fall.

What are the results that people experience from going through a DYL course?

There’s been survey work from students who have completed DYL. They report they feel more confident in their search for where they’re going next, their stress is reduced from thinking about what they want to do next. That whole question around, “What do you want to do when you grow up?” – they’re way more confident about being able to verbalize that. They can have some confidence in saying, “Well, these are the three or four things I’m interested in doing next, and this is what I’m looking for.” That helps increase confidence in interviewing.

A question that the authors of the DYL book push back against is the question, “What’s your passion?” So often we get asked that and wonder, “Am I really supposed to know that?” The authors believe strongly that we shouldn’t be asking that question and that it should be an exploratory path where we find many things that we’re very interested in and not just a single passion. I like that about the book and the outcomes as well.

What success stories have you seen?

In my sample group, one woman went thought the course and prototyped being a school counselor. She’s now in school to become one. Another woman who went through wanted to open her own bakery, and it’s a complete change for her because she came out of the banking business, but she’s out testing that now. It’s something she realized when she was documenting when she was in flow – when she’s in her kitchen, she’s the happiest person in the world.

What should people know when they prepare to get started on DYL?

Really, they should know that it’s fun. The exercises are playful. Think about children – they live and learn through play. We can, too. Some people might ask if (DYL) is legit because they are having so much fun, but it should be enjoyable.

Do you want to learn more about the many benefits of AmeriCorps service? Visit this web page.

Are you a member or alum who is interested in signing up for the course? Email Dean at dean@serveminnesota.org. 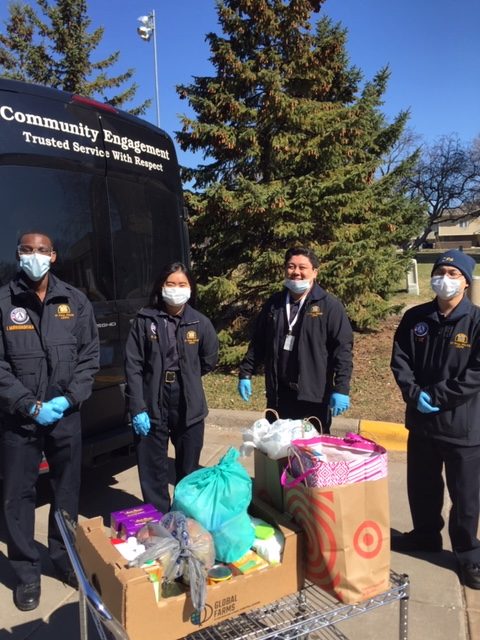 AmeriCorps members in the LECPA program in St. Paul have changed their typical service to lead a food drive and help local food shelves. 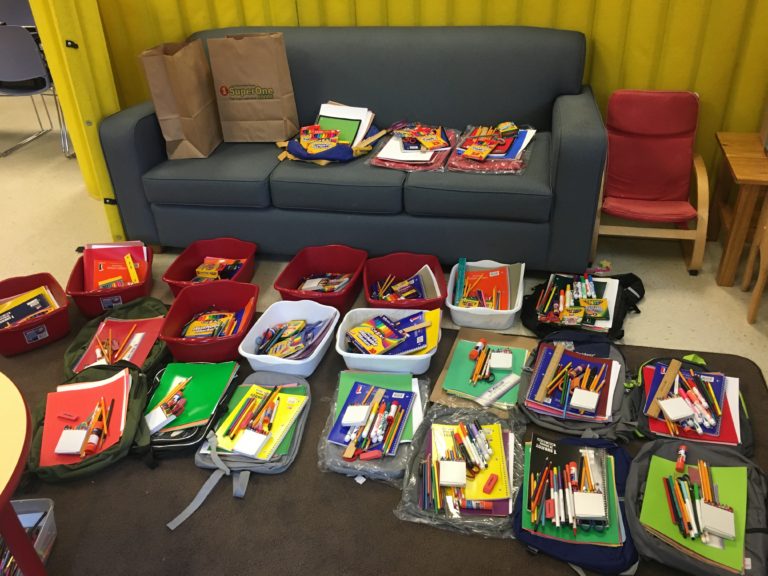 True North AmeriCorps members in Duluth have transformed their service to help communities suffering in this crisis.

How AmeriCorps is Responding to the Crisis in Minnesota: A Letter from Audrey Suker

ServeMinnesota CEO Audrey Suker talks about how AmeriCorps members are stepping up as Minnesota shuts down.